The 39th Busan International Film Festival is dedicated to the art and spirit of Jonas Mekas who would have turned 100 years old this year. Our guest country is his homeland of Lithuania.

Jonas Mekas was a poet, a filmmaker, a film critic and historian, and an activist for the avant-garde. He founded the first serious film magazine in America, the first filmmakers’ cinematheque, the first filmmakers’ cooperative and the first archive for independent film. Born in Lithuania in 1922, he was displaced by World War Two, spending five years in various camps in Germany and ending up in New York City in 1949 which he made his home. Jonas made 92 films and video installations between 1949 and 2019, not including a series of 365 films he made over the course of one year in 2007, one film every day.

The Prism 2 section for experimental film brings together a panorama of six of his short works 1966-2013. 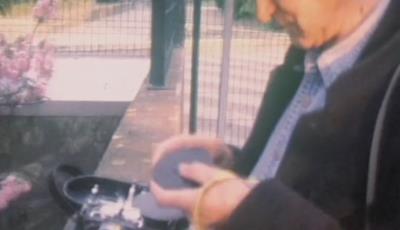 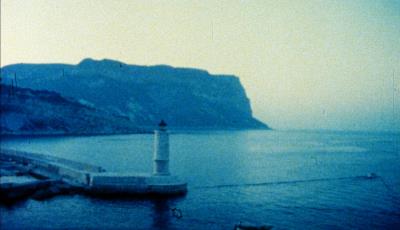 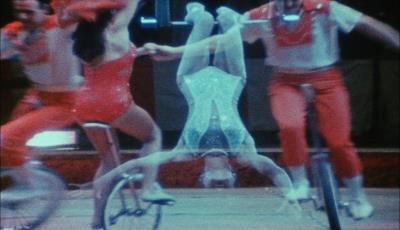 Notes on the Circus 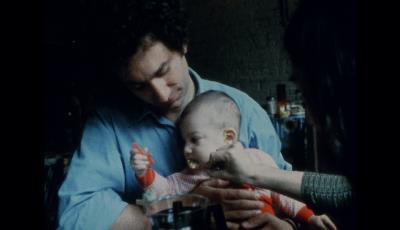 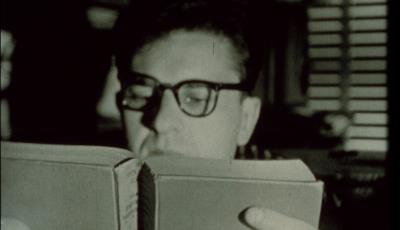 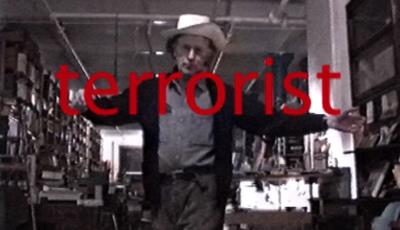 Cinema Is Not 100 Years Old 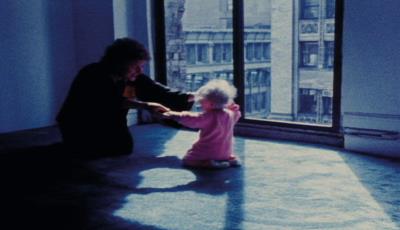 Out-Takes From the Life of a Happy Man