​The "Busan IN" program this year will screen previous award-winning films made in Busan in the 1990s and early 2000s. It is particularly meaningful because these films were restored and archived with the support of the Busan Metropolitan City and other film-related organizations to commemorate Busan's designation as one of UNESCO's Creative Cities of Film. Each film depicts Busan in the past, both geographically and psychologically, while delving into themes such as loss, trauma, and human existence. Viewers will be able to see how Kyungsung University, Busan's only university with a theater and film department back then, and Dongnyeok (Movie Studio EAST) played a significant role in the film industry at the time through these films.​​ 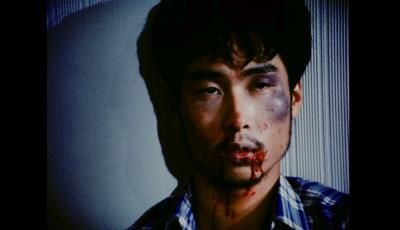 A Story From a Far Away Country 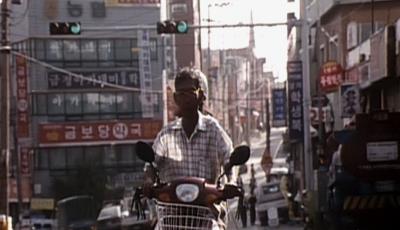 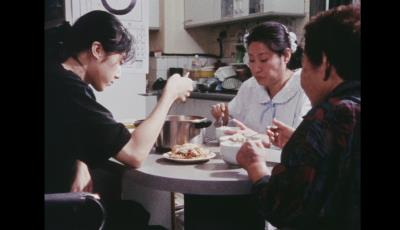 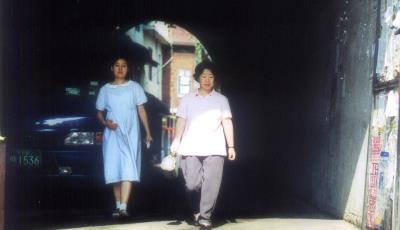