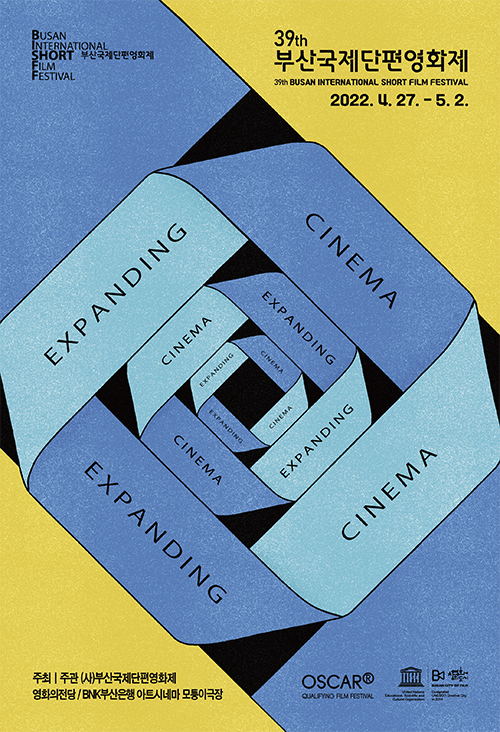 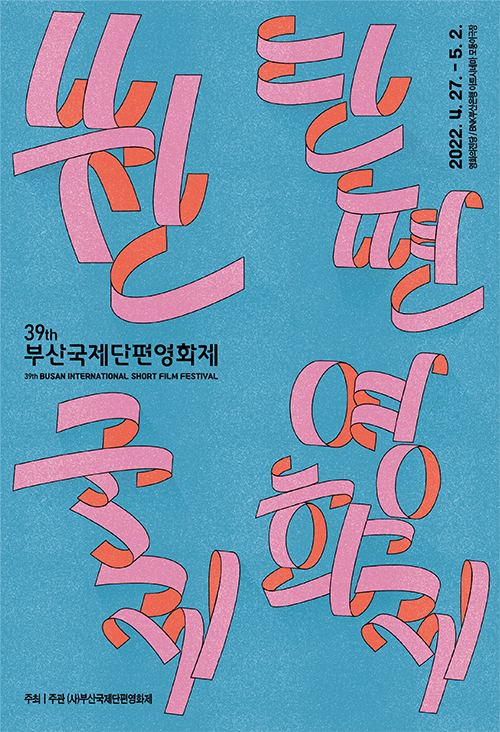 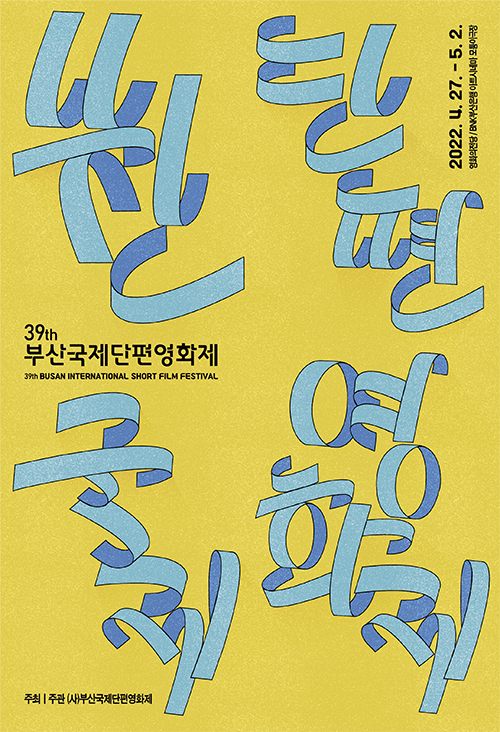 Since its early beginnings, cinema has been constantly expanding its concepts, much like a Mobius strip, in which surfaces with no clear boundary between inside and outside overlap, interconnect, and extend. The 39th Busan International Short Film Festival posters were designed with 'an expanding strip' as the main motif to represent the unlimited expandability and potential of short films. The audience will be able to see that short films, which were once thought to be merely a fragment of feature-length films, are a form of art capable of depicting the world in the most artistic way during this year's Busan International Short Film Festival.

Filmmaking technology continues to expand at a rapid rate, yet our imagination as filmmakers seems to be in a state of stagnation. Through a short film combining 3 James Cameron blockbusters, a team of children shows us that the essence of cinema lies not in technological innovation but artistic imagination.