Awarded to the most outstanding film in International Competition


Awarded to an exceptional film in International Competition

Audience Award
A prize and a trophy


Awarded to the most outstanding film in Korean Competition


Awarded to an exceptional film in Korean Competition

Audience Award
A prize and a trophy

Best Acting Award
A prize and a trophy

NETPAC Award
A prize and a certificate


Awarded by NETPAC (Network for the Promotion of Asia Pacific Cinema) to the best Asian film in Competition sections.


Awarded to the most outstanding film in Operation Kino


Awarded to an exceptional film in Operation Kino

Agora Jury Award
A prize and a certificate 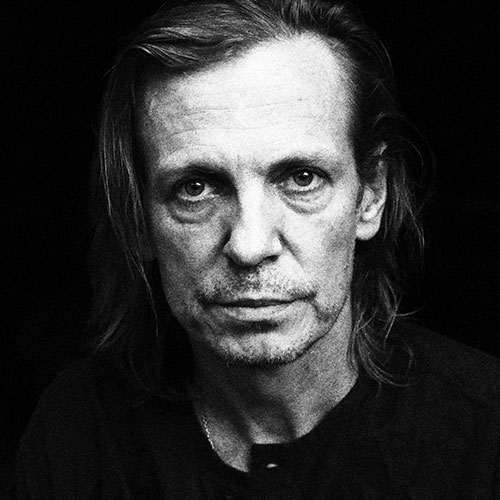 Šarūnas Bartas is a Lithuanian film director. He graduated from VGIK film school in Moscow. He worked as an art director for Banga Film Studio, and created Studija Kinema in 1989, Lithuania’s first independent film studio. He is one of the most prominent Lithuanian film directors internationally from the late 20th century. He was invited to the Cannes’ Director’s Fortnight; the Berlinale Forum; the Locarno International Film Festival. His film In the Dusk (2020) was part of the official selection of the 2020 Festival de Cannes. 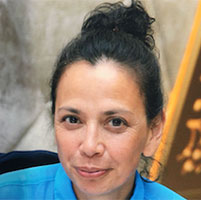 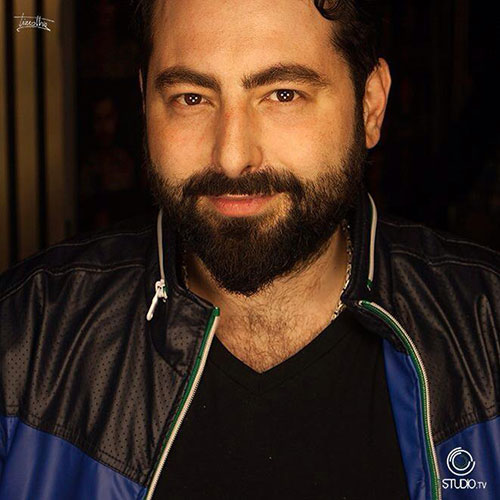 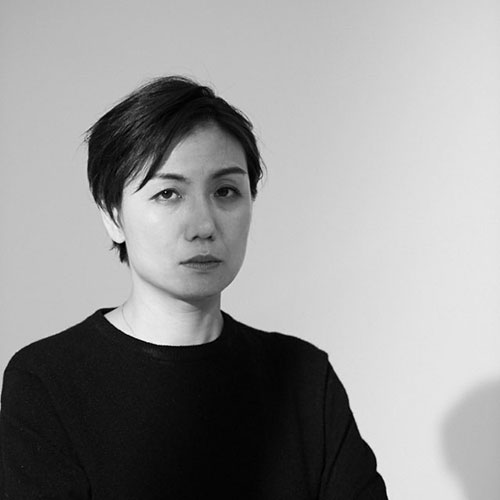 Kim Chohee earned a Master's degree in film theory from the University of Paris 1 Pantheon-Sorbonne after majoring in French Literature as an undergraduate. From 2008 through 2015, She worked as a producer on more than ten independent films. Several of her short films, including The Winter Pianist (2012), Our Sooni (2013) and Ladies of the Forest (2017), have been selected for screening at film festivals throughout the world, including the Seoul Independent Film Festival. Her feature debut, Lucky Chan-sil (2019), received positive reviews from critics and the public alike, winning the DGK Award, the KBS Independent Film Award, and the CGV Arthouse Award at the 2019 Busan International Film Festival, as well as the Audience Award at the 2019 Seoul Independent Film Festival. 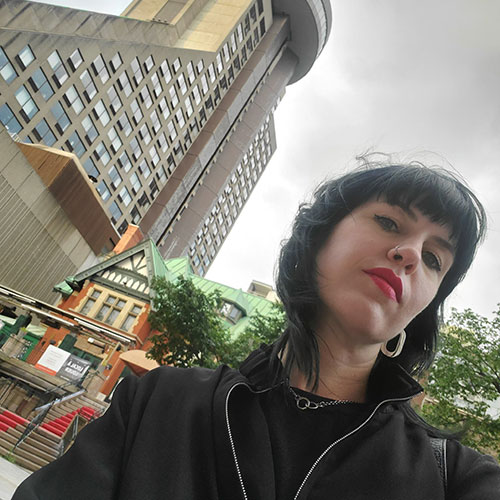 Daughter and grand daughter of filmmakers, auteur cinema enthusiast from a far too tender age, Zoé Protat has a Master’s degree in film studies from University of Montreal. She is a film critic for specialized magazines, and she has long been a member of Ciné-Bulles’s editoral board. She is also a radio host and columnist and has created her own blog. After specializing in Canadian features selection, she became director of programming at Festival du Nouveau Cinéma de Montréal in 2019. 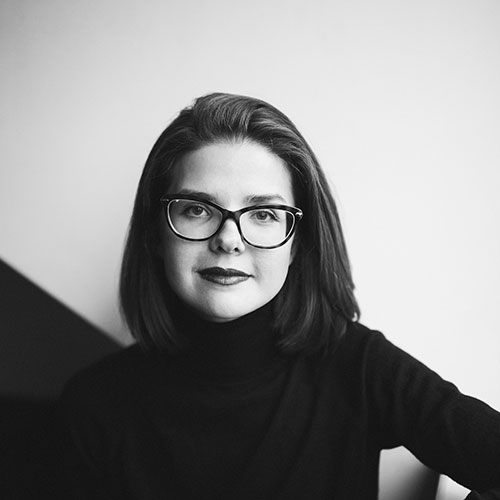 Rimantė Daugėlaitė has been the managing director of the Lithuanian shorts at Lithuanian Short Film Agency since 2012 and the head of the Vilnius International Short Film Festival since 2009. She has been working in the audiovisual sector for nearly 10 years and has coordinated multiple culture, audiovisual, film promotion projects, also produced several Lithuanian short films. She graduated from Lithuanian Academy of Music and Theatre in Faculty of Theatre and Film (BA) and Vilnius University in Political Science (BA). She is an alumna of the Berlinale Talents, MAIA Workshops. 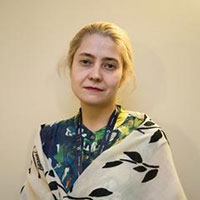 Olga Khlasheva is a producer in Kazakhstan. She graduated from Philology and Literature Department of Kazakh State University of International Relations and Foreign Languages. She received her Master’s degree in Film Studies and Film Criticism from T.K. Zhurgenov Kazakh National Academy of Arts. Since 1997 she has been working in film industry and contributed in progress of Kazakh films. She has worked at Kazakhfilm JSC as a head of International Relations; at Eurasia International Film festival as a member. She is a member of NETPAC; Asia Pacific Screen Academy Academy; European Film Academy. 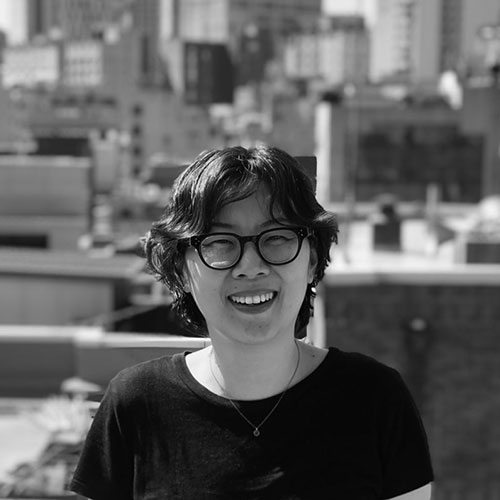 Cho Hyeyoung is a cinema critic and festival programmer, as well as a lecturer and researcher in the field of visual culture. She is currently a vice-chairman of the Korea Media Rating Board, a member of the Center for Gender Equality in Korean Cinema's steering committee, and a researcher at Project 38. A History of Transgender Film in South Korea (2020), Fantasy without the Origin (2020), Girls: K-pop, Screen, and Agora (2017), and others are among her co-authored works. 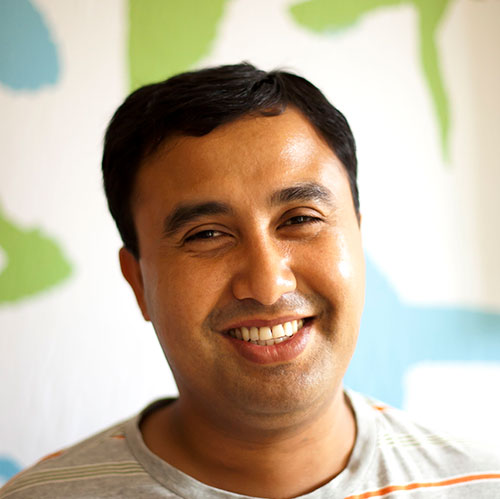 Shekh Al Mamun was born in 1974 in Dhaka, Bangladesh. He came to Korea as a migrant in 1998 when he was a university student. Since 2001, he has been a member of the human rights movement for migrant workers. Currently, he is a full time activist for the Asia Media Culture Factory, an organization supporting arts and culture projects for immigrants. He directed several fiction films and documentaries, including Paki (2013), Goodbye (2014), Day by Day (2016), Diaspora (2016), Journey into the dream (2017), This is not a house (2018), Second Home (2018) and Why not (2020). 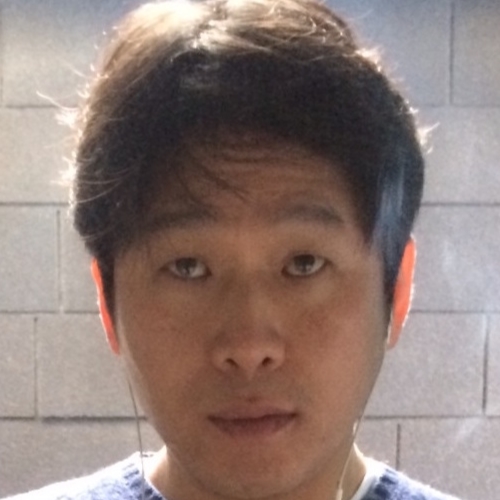 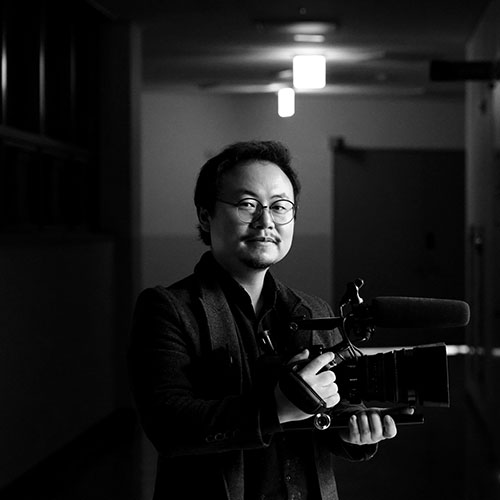 Yun Suan graduated from Dongguk University's Department of Film and Digital Media with a Master's degree in film production. Following his debut short drama film, Bulimsori (2011), Yun has produced a number of documentary and fictional films. Since 2012, He has served as the CEO of Filmage, a video content production company. As a member of the Gwangju Human Rights Film Festival, the Gwangju Indie Film Association, and the Gwangju Independent Film Theater, He has made significant contributions to the Korean indie film scene.