Last year, our efforts to arouse global interest in original Korean and foreign short films were rewarded again when BISFF became Korea's first film festival to qualify for the Canadian Screen Awards, which are hosted by the Academy of Canadian Cinema & Television. The BISFF gained recognition in North America by being the Canadian Screen Awards qualifying festival. To commemorate this achievement, a special screening of short films from Quebec, Canada, will be presented during our 39th edition. This program is a collaboration with the Festival du Nouveau Cinéma (FNC), one of the leading film festivals in Quebec, Canada. We would like to express our deepest gratitude to the Gouvernement du Québec en Corée, for supporting this special screening. 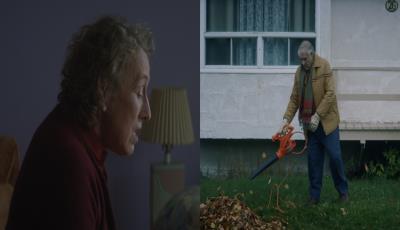 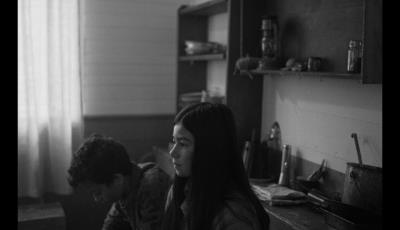 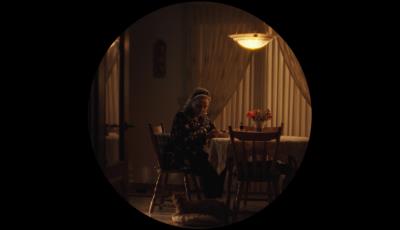 In the Jam Jar 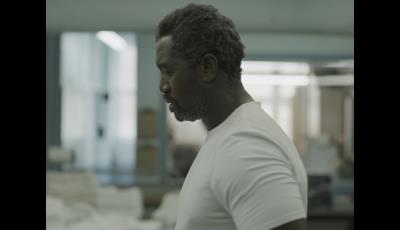 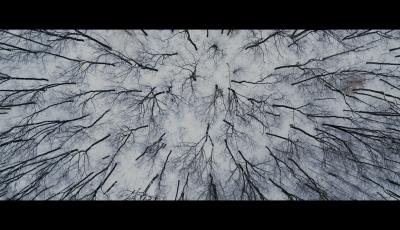