At "Lithuanian Cineaste," the audience can watch short films by Šarūnas Bartas. Known as the image magician, he is Lithuania's leading filmmaker. In Bartas’ films, he focuses on how time flows, an enduring characteristic of his work. His films have attracted a significant number of film fans and enthusiasts from all over the world. Through his four films, each made in the 1980s, 1990s, 2000s, and 2010s, we can observe the long journey he has taken in the film world over the last 30 years. 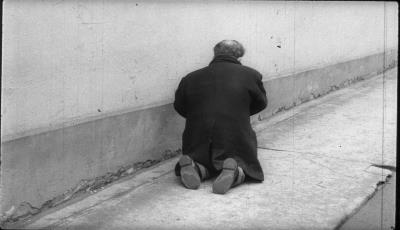 In Memory of a Day Gone By 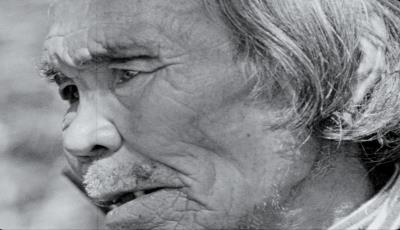 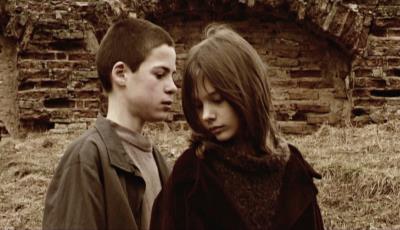 Sharunas Bartas: Where Am I Now