​This year marks 9 years of Operation Kino. It is a project funded by Busan International Short Film Festival and the city of Jung-gu, Busan, to support production of short documentary films by film majors. In 2020, “The 9th Operation Kino” has selected 6 teams and provided 1.2 million won to each team. In the last 7 weeks, each team has created a 15-minute documentary to be presented during the festival.

Several changes have been made to this year’s film festival to highlight the importance of this project. First, the Operation Kino films will be moved from special screening to the competition section. This will allow for more the audience to pay closer attention to these films. We have also created the Agora Award, which will be selected by guest directors from around the world. We hope that this will give an opportunity for Operation Kino participants to appreciate the encouragement and support from their predecessors. ​ 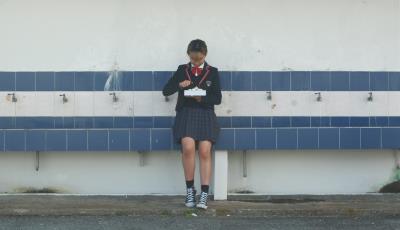 If You Go There

Three are defined as patients with depression. Their faces are covered with masks called depression. If you explore, will you get to see what is behind the mask? 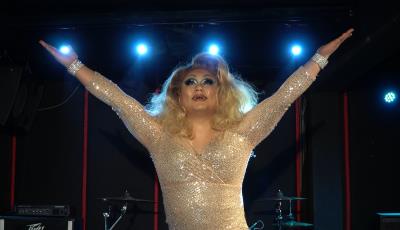 This is a story of two local drag queen artists in Busan—Golden Sour (32) and MoonD Garcina (29). Despite all the prejudice and criticism, they strive to overcome every kind of suppression and find their true self. The two challenge us to step outside of our comfort zone. This can encourage some potential "drag artist" to bravely come out. Their bold determination resonates loudly in today’s world where social norms keep trying to oppress us without our knowing it. 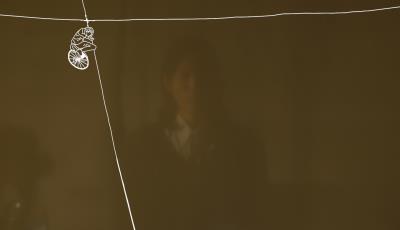 Here is a virtual space. A zone. People come to the zone and start talking about their solitude and loneliness. 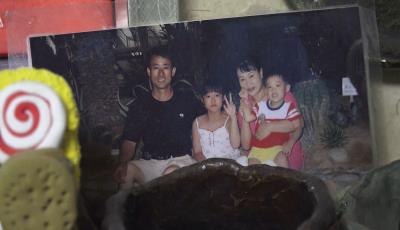 Since I Went Home

For a decade since my brother was born, I have just assumed the nature of his disability. 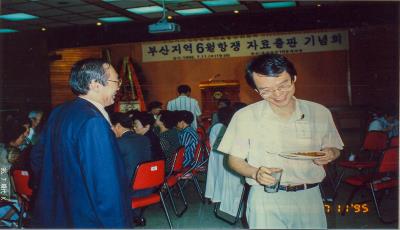 What does it mean to live as a young man? This film follows the path of a man who went through historically significant times for Korea’s democracy movement in the 1970s and 80s. As time passed, he became an adult. However, he kept the spirit of his youth. By the time he passed away in 2019, he was still young at heart. What may be the secret? 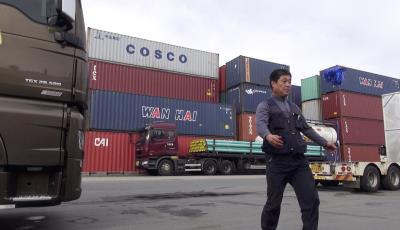 A huge, loaded truck hits the road. My father’s life is in that truck.